80th Anniversary of the Opening of KL Auschwitz

On June 14, 1940 728 Poles were sent from Tarnów in southern Poland with the first transport to the Auschwitz concentration camp. This opened the tragic story of this largest German death factory.

THE FIRST VICTIMS OF HEKATOMBE WERE POLES !

No other country or society suffered such losses during the Second World War as Poland.

KL Auschwitz was built on the conquered territory that was directly connected to German Reich. It was created by the Germans for the Poles. The Poles became the first victims of this camp, and for two years they represented the majority of the prisoners and murdered.

These facts are either unknown to the public or strangely marginalized. 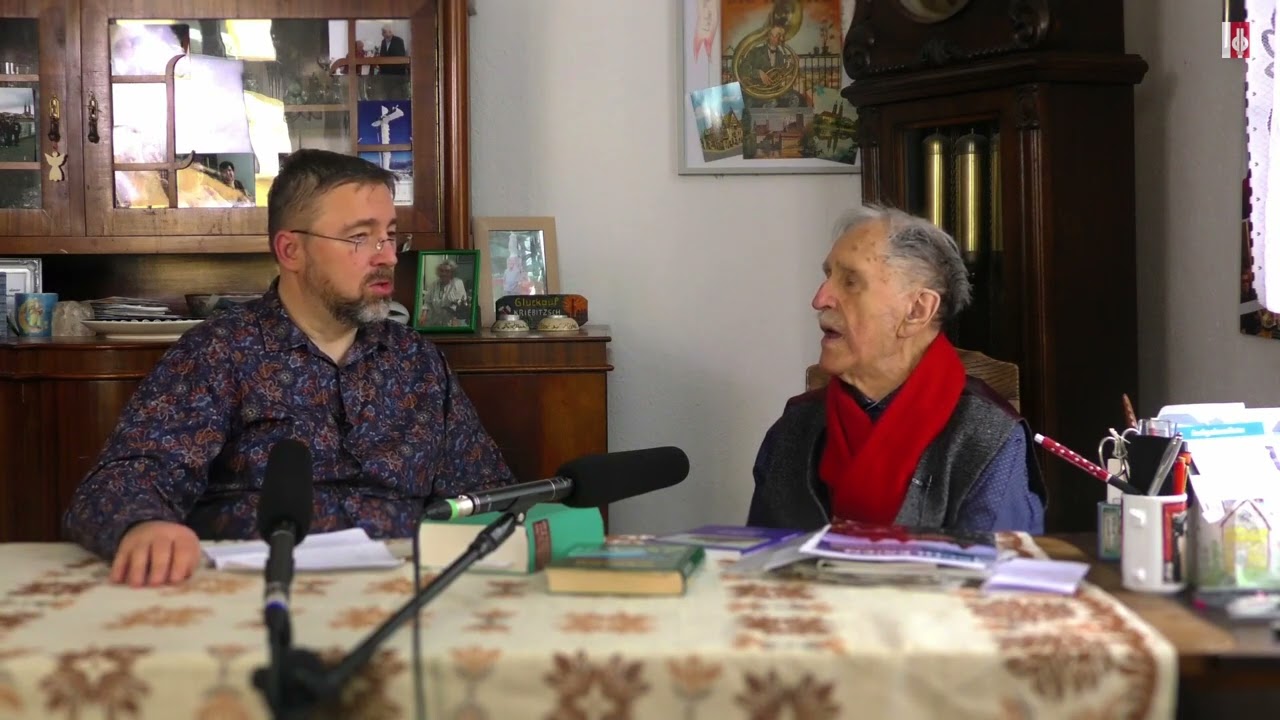 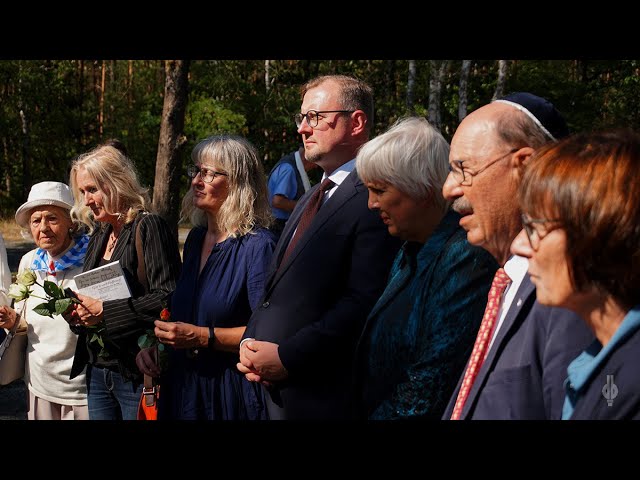